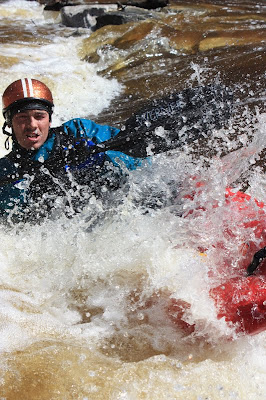 As promised, I returned to Petoskey's new whitewater park.  It did not disappoint.  My post yesterday did not do it justice- I walked the whole thing today and it is beautiful, very well planned and laid out, and judging by the crowds of people using it I'd say it's a home run.

The kayakers were out today and the action was a blast to watch.  I'll shut up now and share some pictures.


First to come along were this awesome father and son team in a tandem whitewater boat, which I've never seen before.  I hope you can see in the pictures that they totally disappeared behind these waves- it was awesome. 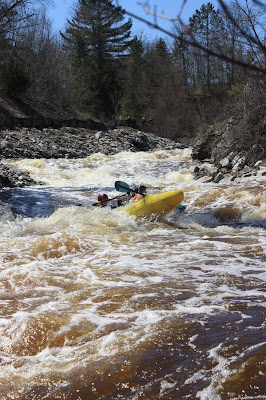 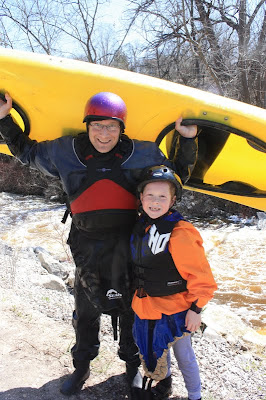 That smile really says it all.  That's some quality family time there.

Next up were these two guys in play boats. 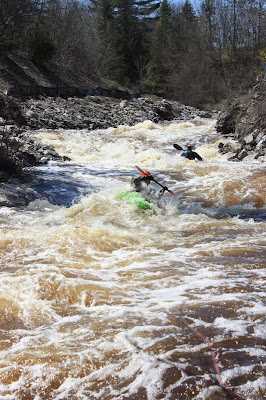 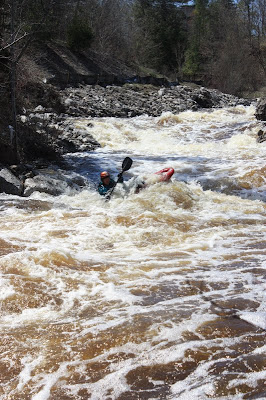 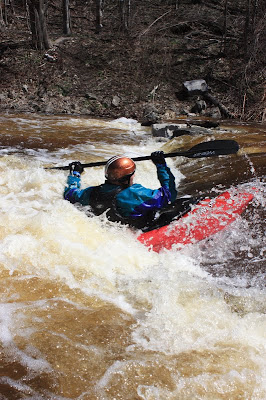 It was worth coming down for all the right reasons- beautiful sunny weather, a pleasant walk in the park, and whitewater action that makes me want to run out and buy an old Subaru and a play boat.  I'd better go fishing before I act on that.

Posted by Fontinalis Rising at 2:46 PM