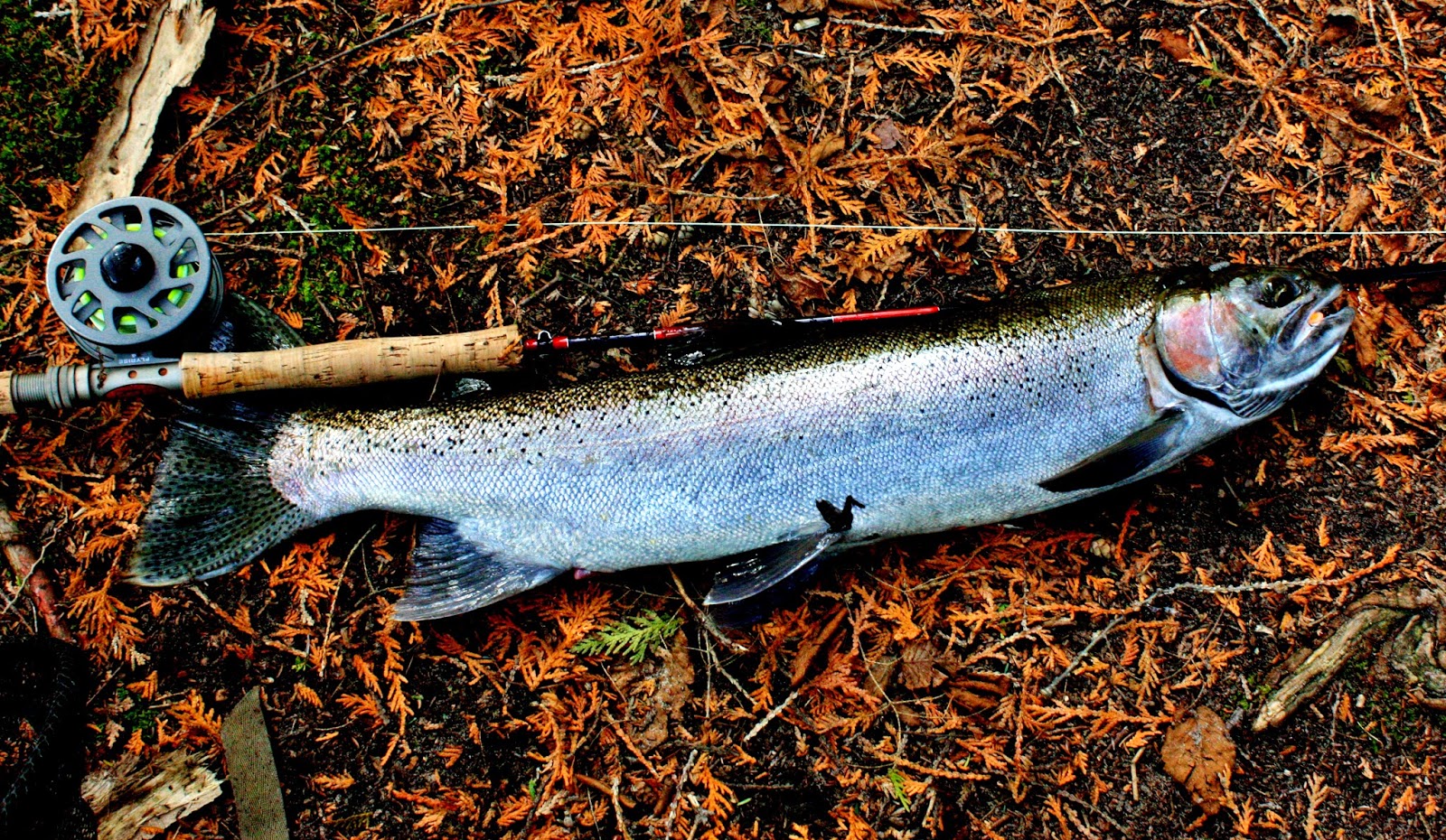 Opening Day of trout season here in Michigan is always the last Saturday in April. This coming Saturday in fact.

The opening days of my youth spring straight out of the pages of a Patrick McManus story- all the last minute preparations, oiling of the reel, digging the feistiest worms, all the preparations done and then fitful sleep followed by waking at 4 AM, pedaling my bike through the frost to my spot, shivering in the dark until it was light enough to fish. I rarely caught any. Even with bait I was pretty hopeless. This is why McManus' stories always resonated with me- I had lived them. In my experience McManus barely caracaturizes his characters. I knew a lot of those same folks. They talked and acted the same way. It requires only mild exaggeration to fit them into one of his stories.
I moved away from Northern Michigan at age nineteen and missed eleven opening days. When I came back some things had changed, some had not. I had a truck. I fished spinners instead of bait. But I still fussed over my reels and gear, re-spooled with new line, stayed up way too late and then sprung awake with shaking hands way too early in the morning, dashing off in the darkness, mug of coffee in hand, arriving in the frost at some distant river, THE river I had chosen as the one that would have the most and biggest fish and the fewest people. I was frequently disappointed.

For starters, opening day here is always the last Saturday in April, which may be a pleasant month in much of the country, but here it is the remaining dregs of winter. There's often snow in the swamps and even along the banks. The water is still very cold, there's very few insects and if anything worms are probably your best bet. The water will be high from spring run-off or heavy  rains. Of all the opening days I have fished, only a couple have been rewarding.

The other factor that is difficult to deal with is the human traffic. Despite the fact that quite a few of our streams are open year round, Opening Day of trout season is a tradition in Michigan. It marks the time that ALL of the water is open and not just a few choice streams. It is a rite of spring, and so fishermen of every stripe come out in droves. If it weren't for the annoyance factor it would be worth going out just to people watch.

You see quite a few entertaining spectacles, like the kid who was throwing a large spinner with a huge bell sinker attached. It would hit the water with all the subtlety of a cannonball. Guys chucking huge gobs of worms. Old dudes who actually know how to drift a worm, carrying stringers of large trout. Kids throwing rocks in the river. Guys or couples in canoes throwing rapalas single handed so they don't spill their beer. You see a lot of fathers with their kids, grandfathers too, which is a good thing.

Since converting completely to the fly world I find Opening Day to be even more annoying. There's usually no hatches yet and I rarely see a rise. The human traffic is enough to quell any potential of rising fish. The last Saturday in April is also the opening day for pike, bass and walleye, and a lot of years I've chosen to go after walleye with one of my boat owning friends.

The Au Sable river to the south of me gets decent bug hatches in April, and rising fish too. I can't imagine the human or boat traffic is any less, but it is such a big system I'm sure it is possible to find some space and rising fish. Bring olives and hendrickson's and streamers. And beer.

Part of me wants to go and do and find and explore. The other part wants to go set up a grill on a busy stretch of river, grill some brats and dogs and hand them out along with some chips and soda or beer and just shoot the breeze. We anglers have our differences, but all in all fishermen are good types. It would be fun just for the camaraderie and good will, to meet people, talk about rivers and fish, listen to all the gossip and superstitions, soak up some sun and the spring vibe, and just BE outdoors.

So no, I don't hate opening day. I'll be out there, somewhere, and I hope you will too. 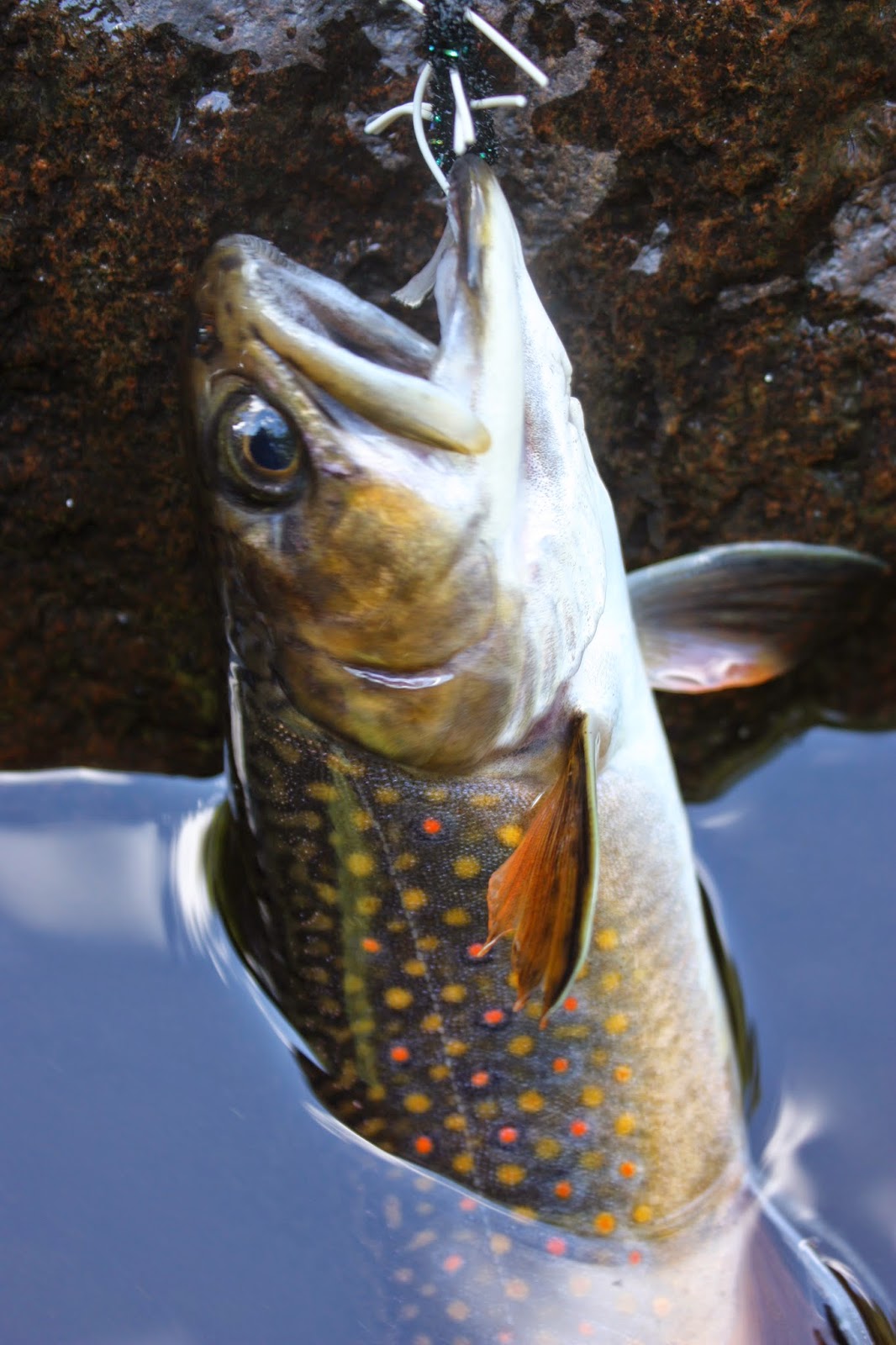 Posted by Fontinalis Rising at 6:31 PM