Are Pheasant Tails the Ultimate Nymph? 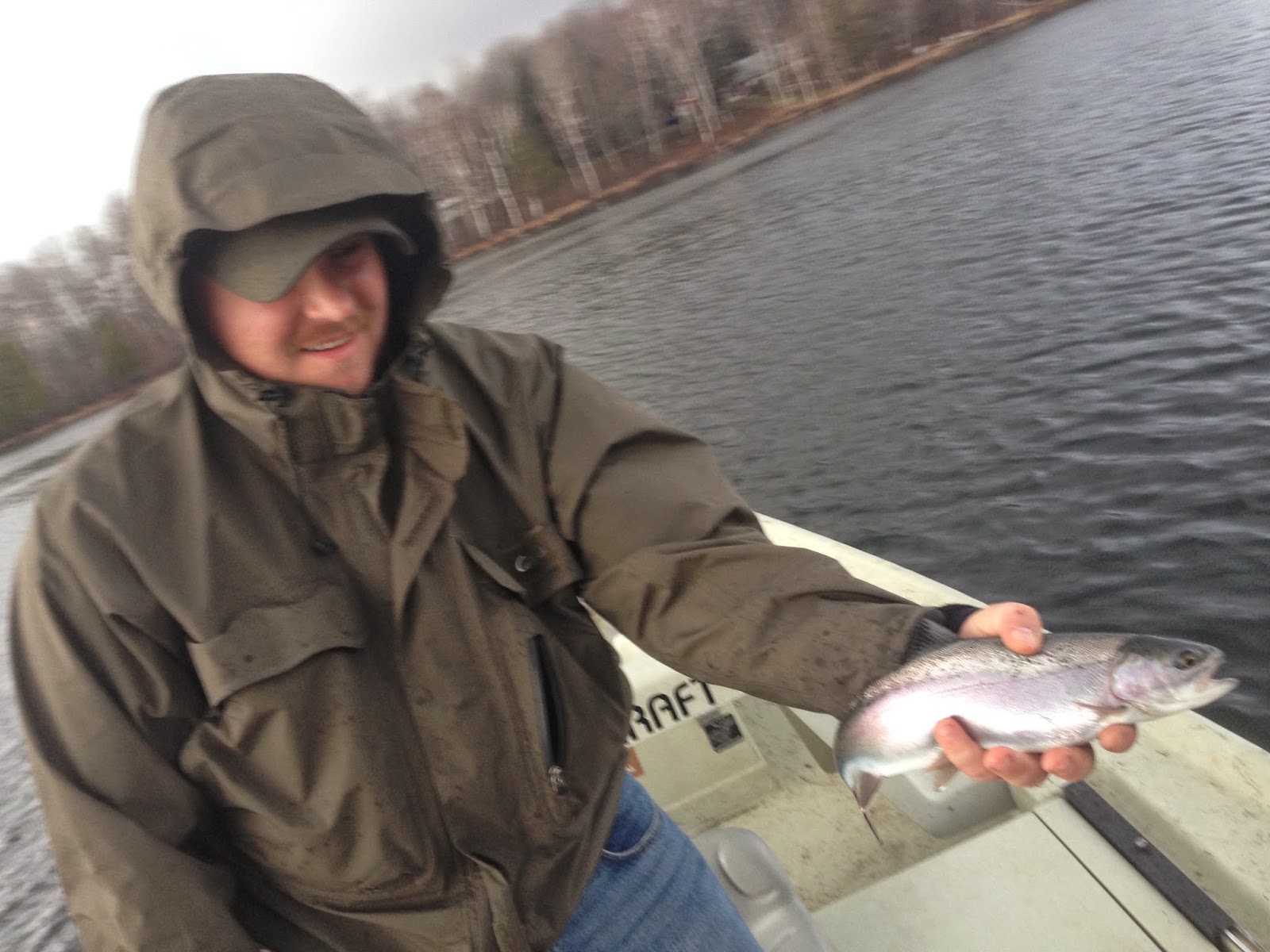 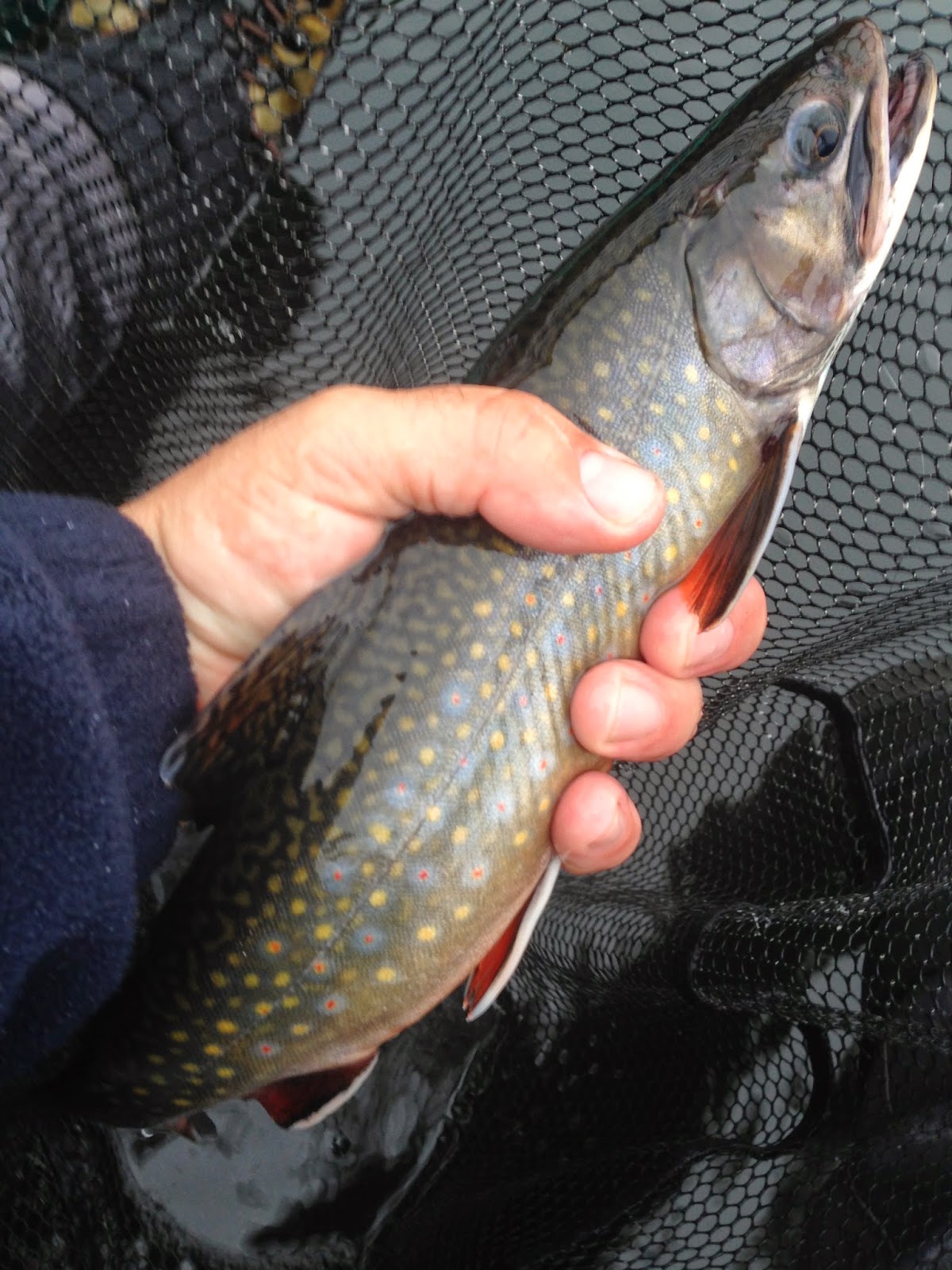 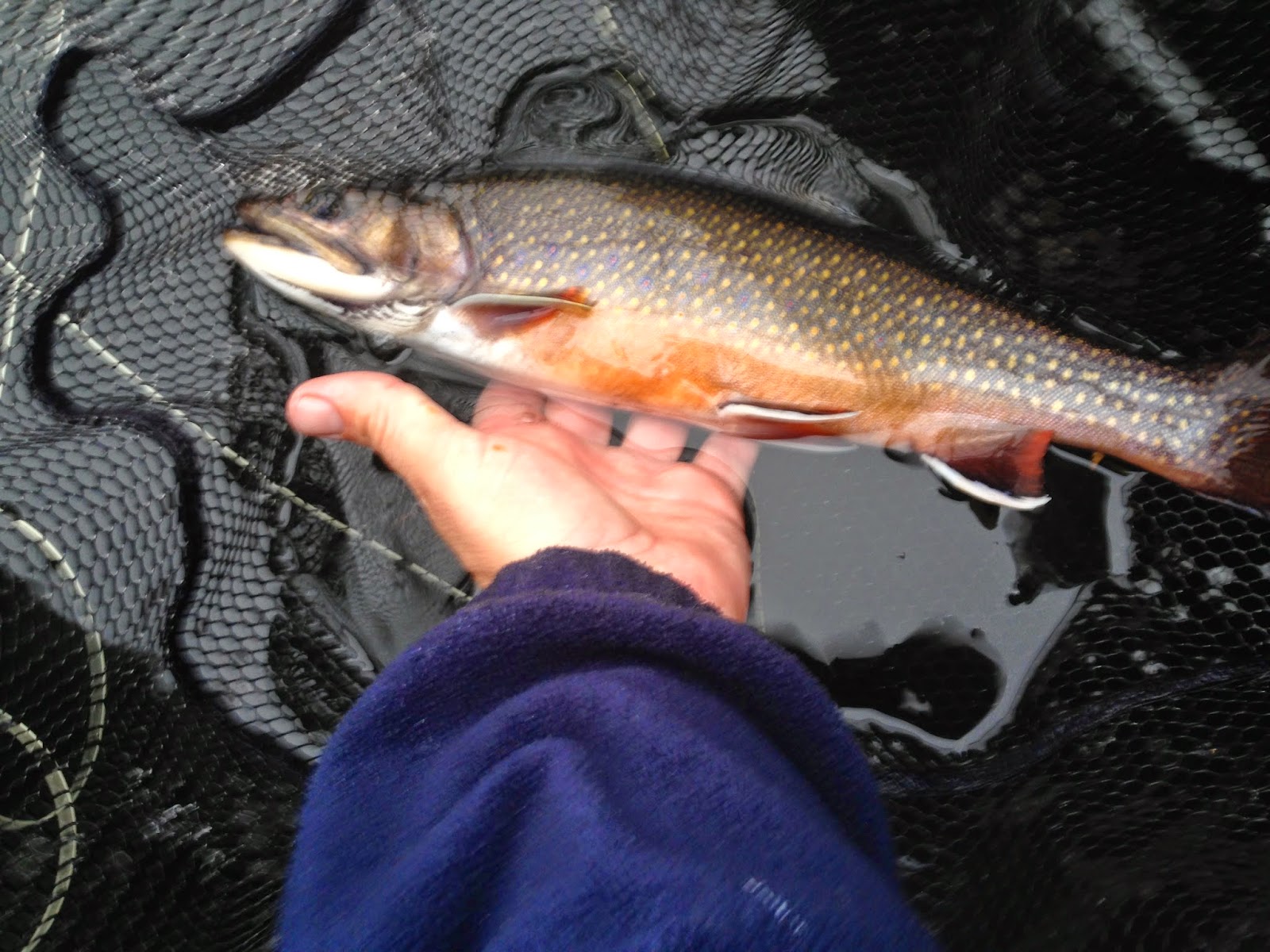 What do all these fish have in common? They were all caught on pheasant tails or versions thereof. That last brook trout is seventeen inches long, my biggest Michigan brookie of the season. In fact I ended up catching a couple of hundred fish this season on pheasant tails, making it my most successful fly of the year by far.

Perhaps. But up until now there have been huge holes in my fly fishing repertoire, and nymphing has been one of them. I was never a dry fly snob so to speak, but it has always been an effective way to fish on my local rivers. We have a lot of in-stream woody debris which makes most nymphing an exercise in madness. Madness and knot tying skills.

Another hole in my repertoire was still water fishing, and I killed these two birds with one stone- pheasant tails. I'll write about still water trout in a later post.

The thing about the pheasant tail is that it is Every Nymph. You can have your Copper Johns and Prince nymphs, and they do of course catch fish, but at the end of the day they are attractor patterns, not imitations of trout food.

Have you ever seined a river and looked at what mayfly nymphs look like? All the ones that are NOT Hex or brown drake nymphs are small and various shades of brown. They may be up or down a size, but they all are variations on a theme. They are all trying to blend in with the river bottom, which is typically mud, silt, woody debris and leaves- all shades of sandy to dark brown.

This is what makes the pheasant tail so deadly. Tie it from size 14 to 18 and it will cover every mayfly and life phase in the river. Or you can skip all that and just tie size 16's which are all that I tie.

I'm not going to share some secret recipe here. I don't have one. In fact my flies are butt ugly. But they still catch fish. See above. I'm sharing several video links below because I tie several versions myself- the basic pheasant tail, a beadhead version of that, a bead head soft hackle version, and the simple version. They all catch fish. What I can say is that pheasant tails and these variations far out fished all the other nymphs I tried this year.

One thing I have started doing for most of my day time dry fly fishing is tying on a dropper. I realize this isn't revolutionary, but tying on even a short dropper with a pheasant tail attached has increased my catch rates noticeably.

This is the basic pattern. Add a bead head and you're golden.


This is my go-to soft hackle version.


I love this version. Definitely use a curved hook such as a scud hook. You won't be sorry.


Natural stonefly, scud, caddis and other nymphs have a place in your box. Go ahead and tie those flashy patterns if you like. But make sure you have enough pheasant tails.
Posted by Fontinalis Rising at 12:02 PM