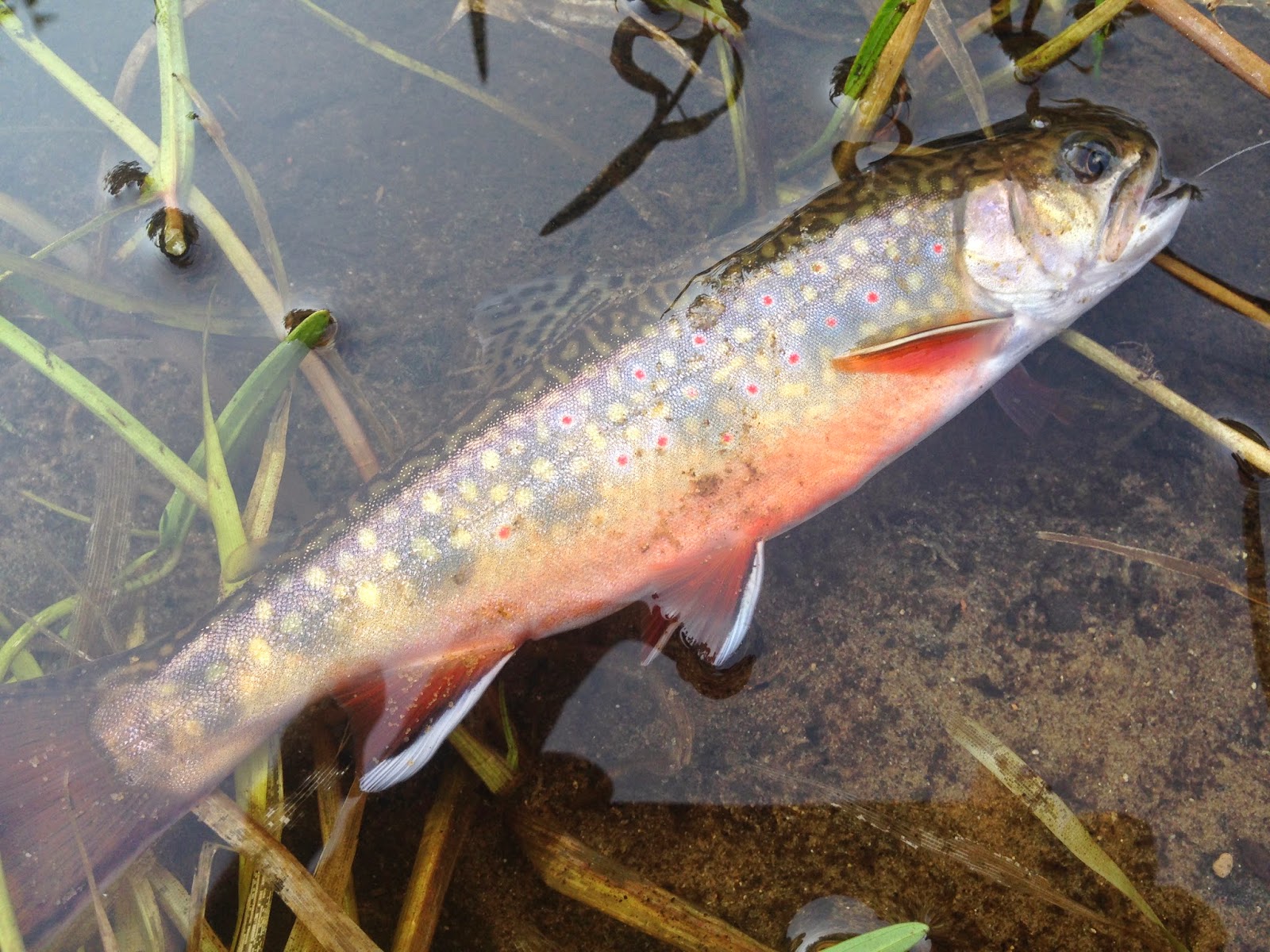 Okay, so today I'm stealing a page out of Cameron Mortenson's playbook. He shared a video by Eric Malone the other day on The Fiberglass Manifesto, and a few clicks later I was here. Go on. Watch it.

I'm sure you'll agree that for a site like mine this little video should be playing full-time in the background.

I haven't attempted to contact Eric, but it appears this guy wants to film similar underwater scenes across America to document it's underwater life, a project I laud and support. Who knows, maybe I can get him to come shoot some footage in Michigan.

And to Cameron all I can say is imitation is the sincerest form of flattery.
Posted by Fontinalis Rising at 5:50 AM