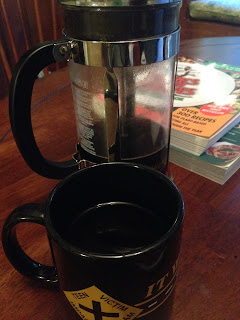 HHHaaaauuuuppphhhhffftttt!!! Yawn, stretch, scratch, repeat- it's Monday. You know what that means.

The daylight has come, murky and gray on what promises to be a wet day. My coffee is settling uneasily in my stomach as I contemplate the week to come. The entire eastern half of North America is coming off a week of warmer than normal weather. We know it can't last.

Here in Georgia it was in the 70's for most of the week. I worked outside in a T-shirt and enjoyed it. I've anticipated this weather since they announced El Nino was here. Last time we had El Nino it was 60 in January, and I fished for steelhead on the Jordan river in a sweatshirt.

El Nino always makes for great steelhead weather. The milder winter means you can fish somewhat comfortably, and the water temps are such that the fish stay active and engaged and even fight fairly hard. I see some guys in Michigan are still doing well on streamers. Here in Georgia there's no closed season for trout now, so I'm still hoping to get out for brook trout soon.


My girlfriend and I went up and paddled Lake Jocassee in South Carolina on Saturday. It has to be one of the most beautiful lakes in the world, a big, clear, deep lake that backs up into the mounains, with cliffs and waterfalls that drop straight into the waters. We were in a kayak so we didn't get far, but those valleys across the lake sure call to me.

There are four decent trout streams that dump into the top of the lake, most flowing out of North Carolina. Those rivers are some of the most remote in the eastern US, with very few trails or other means to access them. Because of this they are said to have some big trout. I'm not dishing anyone's secret here- you could tell the whole world, and they still would have to get there. The one stream drops nearly  2,000 feet in four miles through a roadless area. 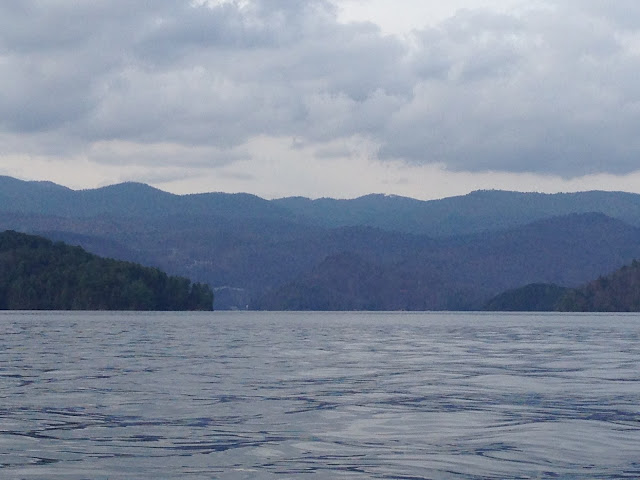 Lake Jocassee itself is known for its big brown and rainbow trout, though all the local guides advertise trolling with downriggers for success. In three hours of paddling we didn't see a single rise. We did see a lot of loons, so it was nice to know where they go for the winter. I can think of worse places.

On our way home we stopped and bought boiled peanuts at every stand we could find. Boiled peanuts sounded disgusting to me when I moved here, but are one of the singular delights of the South, as savory and satisfying a snack as you will ever find. The Cajun style sets particularly well with me. We stopped at a produce stand run by an old gentleman at Pickett's Post. Two older men sipped beer out front while the owner scooped steaming peanuts into a cup. A sign on the wall said "No Cussing". Later, in a detour around a Christmas parade my map app routed me down Critter Rd. and I knew then how deep in the South I was.

Well my coffee is gone and it's time to go to work. Let's get after it. 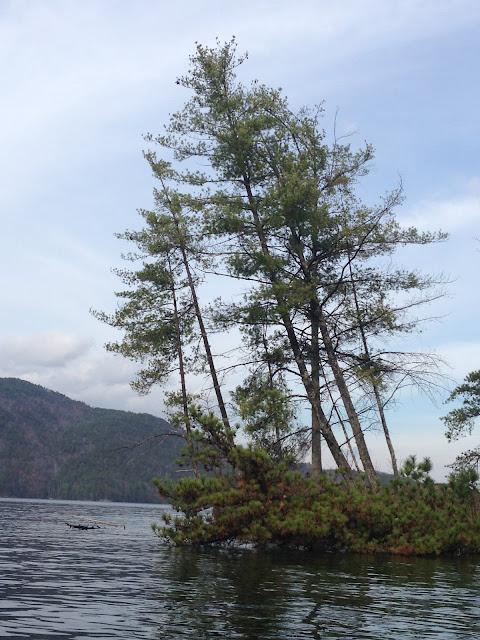 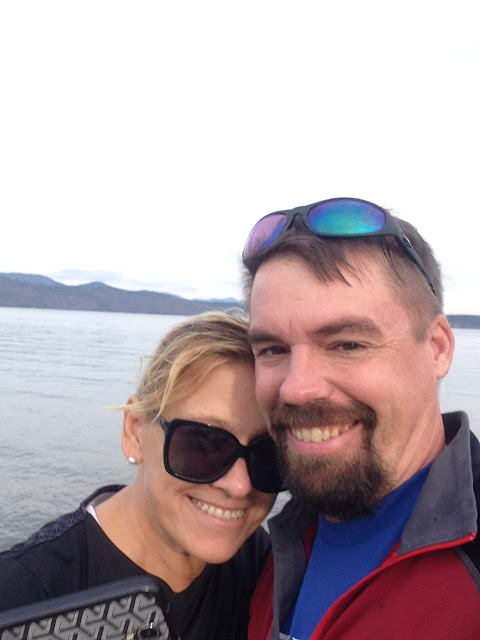 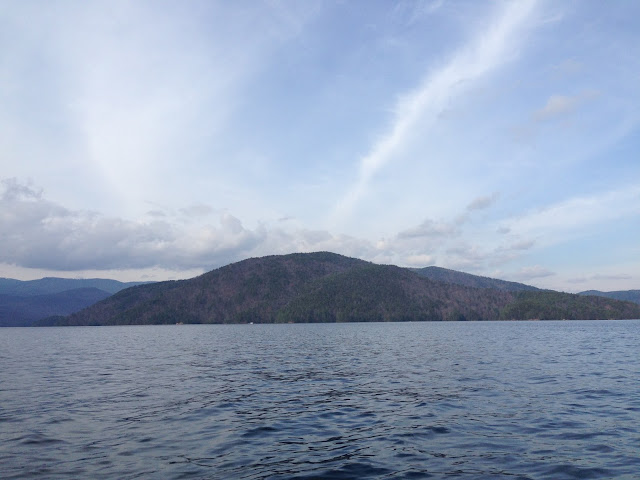 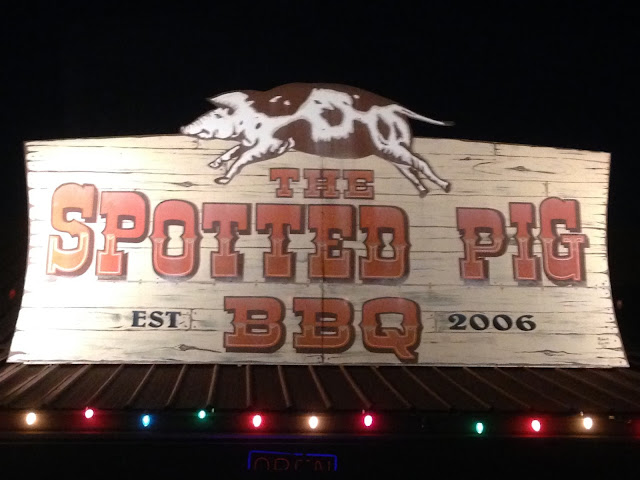 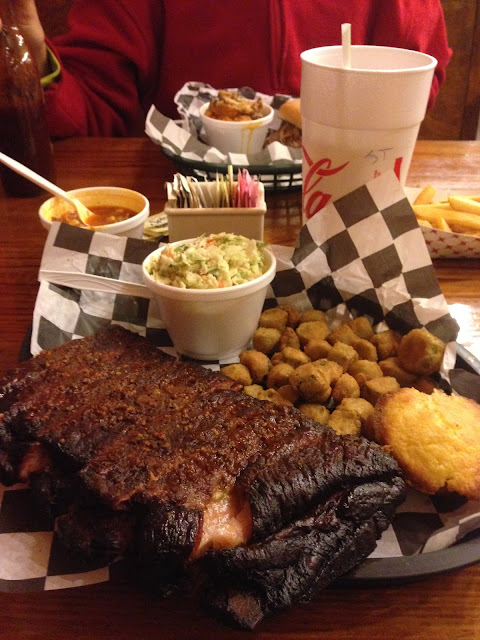 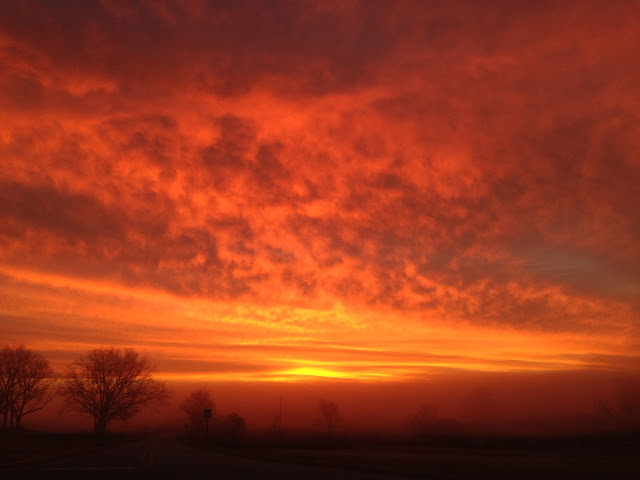 Posted by Fontinalis Rising at 5:45 AM