Michigan vs. Georgia- The Waters 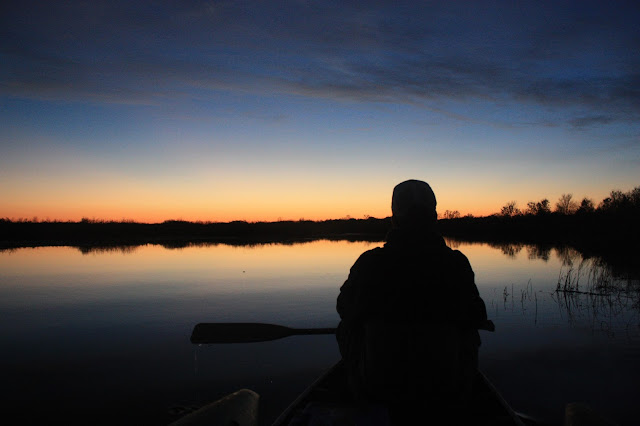 In my continuing cold unbiased comparison of the fishing between these two fine states I think an analysis of the waters themselves is in order and it is:

The water in both states consists of H2O- two parts hydrogen bound to one part oxygen, existing in a liquid state on the surface of both states, except that in the winter months much of that water exists in Michigan as a solid, while in Georgia it stubbornly remains a liquid. This may explain why many Georgians believe Jesus to be the only man ever to walk on water, while people in Michigan walk on water all winter long. Georgians insist that the water has to be liquid for the trick to really count as a "miracle". It's this kind of quibbling over details that led to the Civil War.

Water volume speaks volumes about the fishing in each state. Michigan is positively awash in fresh water. Imagine Scrooge McDuck swimming in his money- that is Michigan with its water. If you fished a mile of trout stream in Michigan every day without a break it would take you 54 years to fish it all. And it's not just the streams. There's tens of thousands of lakes to fish. I can't say exactly how many, since no one seems to agree on what the definition of a lake is, and so the numbers range from about 13,000 to over 60,000. The vast majority of them are natural lakes, so there's that.

In contrast, Georgia has very few natural lakes. It does have what are called impoundments, where they've dammed up the major rivers as well as some minor ones, and created these reservoirs, some of which span several time zones. It's possible to spend your whole life on Lake Lanier and never eat at the same restaurant twice. If you launch on Lake Oconee you automatically get a catfish as your personal valet. Blue catfish are always professional even if they don't like you, so try to get one of those. Flatheads almost invariably hate you, and don't hesitate to let you know it. Striped bass aren't too bad, and they're snappy dressers to boot. I hear they do Bar Mitzvahs.

Michigan is at the center of the Great Lakes, which hold 20-25% of the world's fresh water. Again, no one seems to be able to get a handle on the exact figure, but when you're hoarding that much of the world's water you would think someone would know. Imagine being a goat herder in some miserable desert region of the world and finding out that Michigan has just decided the Great Lakes actually hold 25%, not a mere 20%, of the worlds freshwater. Just 1% could drown his whole country, and here Michigan can't decide if it has 20 or 25% of the worlds fresh water. The Great Lakes region is notably stingy with its freshwater hoard, which explains why they're not generally liked. Just naming themselves "The Great Lakes" is a sign of megalomania, like if I called myself "Magni Fontinalis" or "Cher". You get the picture.

What Georgia lacks in sheer volume of water it makes up for in equitable distribution. There's creeks and rivers running willy nilly all over the landscape. Up in the mountains there's a creek pouring down every ravine. There's so many rapids and waterfalls that a lot of them just go unnamed, whereas in Michigan water simply has to trip over a rock to be called a waterfall. Some creeks in Georgia consist ENTIRELY OF WATERFALLS. For all you Michigan waterfall hounds, I'll let that sink in for a moment.

One thing that Georgia has that Michigan lacks is saltwater. In Michigan you can buy T-shirts that say "Life Unsalted" and "Shark Free". No one sells shirts like that in Georgia, and the fact that they have some brine is a strike in their favor. This is one reason why barbecue is so much better in the South, brine being an essential first step in the preparation of good Q. They also have free range hickory wood.

So in summary, if you want to see otherwise normal people walk on water, go to Michigan. If you want good barbecue go to Georgia. If you want good valet service go to Lake Hartwell and ask for the striped bass. Tell them Cher sent you.

My special thanks go out to Brandon Robinson of the One Bug is Fake Blog for his editorial help on this one. You can check out his site at http://onebugisfake.com/
Posted by Fontinalis Rising at 3:50 PM