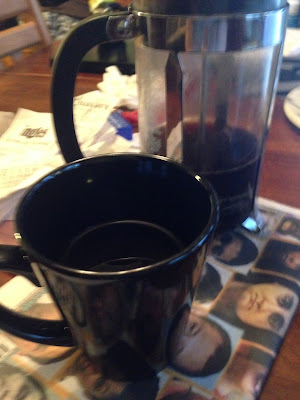 Eeeeeerrrrrrrrpppppphhhhhhhttttt!!! Yawn, stretch, scratch, repeat- It's Monday, and I don't have to start work for a couple hours, so I thought I'd give the Monday Morning Coffee a stir. Go on, have yourself a cup.

Well, as you all know, Jim Harrison died this weekend, which makes me kind of sad. He looked to me like he had one foot in the grave anyway so I guess we knew it was coming, but even looking old as dirt, smoking like a chimney and drinking like he stole it, he still exuded a vitality that you couldn't miss. I may be partial to Mr. Harrison's writings due to the fact that he's from Grayling Michigan, or that his Brown Dog Novellas so accurately captured the northern Michigan and UP haunts I love, but to be sure he was a damn fine writer and poet, a national treasure, someone who will be missed, whose writings will be forever treasured.

If you can't tell from my last post I got out fishing last week (the ONLY benefit of unemployment) and caught a brook trout. My girlfriend Marsha and I went back up to the Coleman river on Saturday and I caught a few rainbows and browns. The Coleman is a tributary to the Tallulah River. The Tallulah had been stocked last week and was a total shit show, the kind of circus I associate with the Pere Marquette or Tippy dam during the steelhead and salmon runs. The nice thing was that the "Artificial Lures Only" sign at the entrance to the Coleman thinned the herd out to just me. We hiked in to where the trail ends in a steep gorge at a thunderous waterfall. Now I need to go back and figure out a way around that.

I'm on a bit of a tying tear lately as my boxes are sadly depleted. My last round of ugly misshapen pheasant tails and soft hackles caught a lot of fish. This round looks a lot better - I could almost sell them. I need to tie up a bunch of Clousers for the local bass, and have some other trips to tie for too. My streamer box looks like hell and I've found muddler minnows to be hyper-effective here in Georgia, so I need to tie those too. I'll try to share some pics.

I lived most of my life in Northern Michigan, but all my grandparents were from the South. My Grandma Tucker used to tell me that what she missed about the South was spring- the fact that they had a nice, long, pleasant spring. I understand what she means now. It's full on spring here in Georgia and I'm loving it. Hopefully the summer doesn't beat me up too bad.

Well, my coffee is done and I need to hit the vise for an hour before work. It's going to be a great week. Let's get after it. 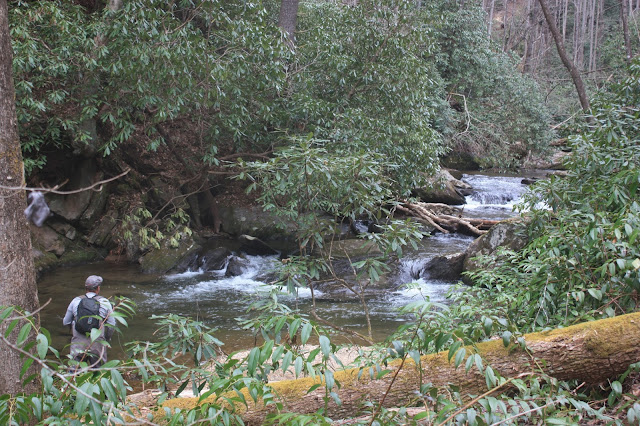 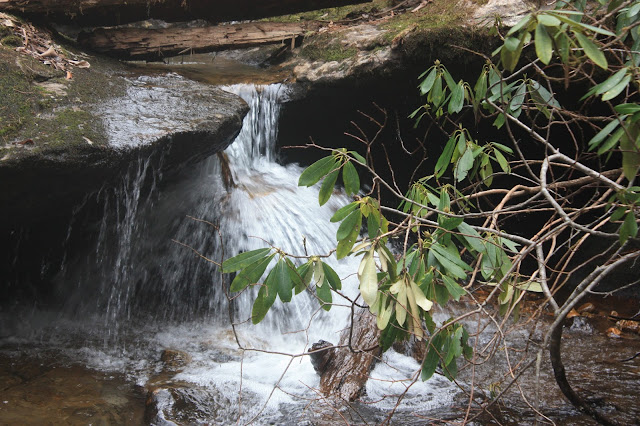 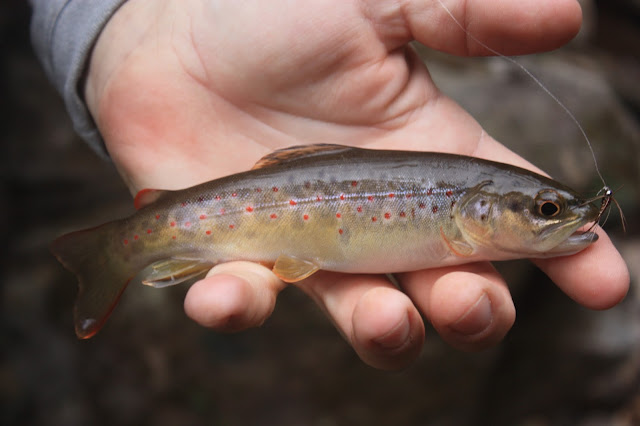 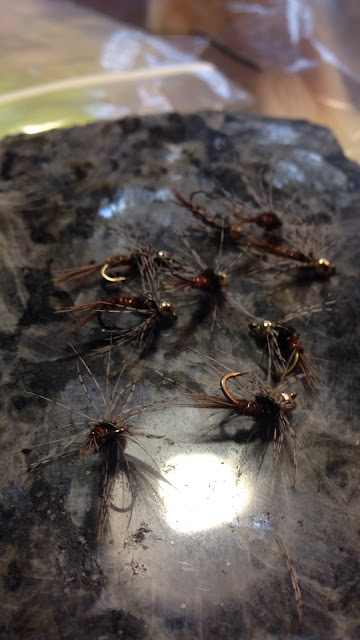 Posted by Fontinalis Rising at 5:19 AM