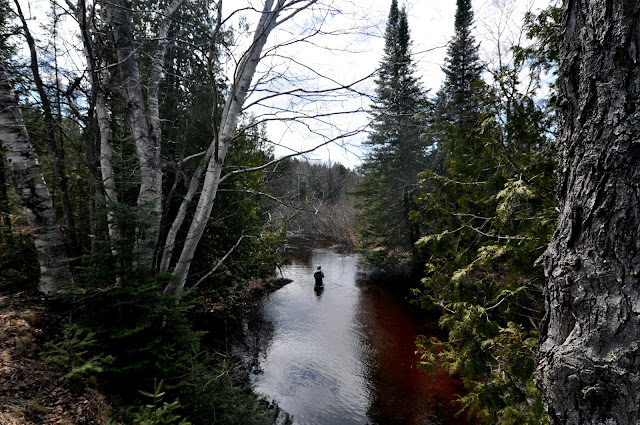 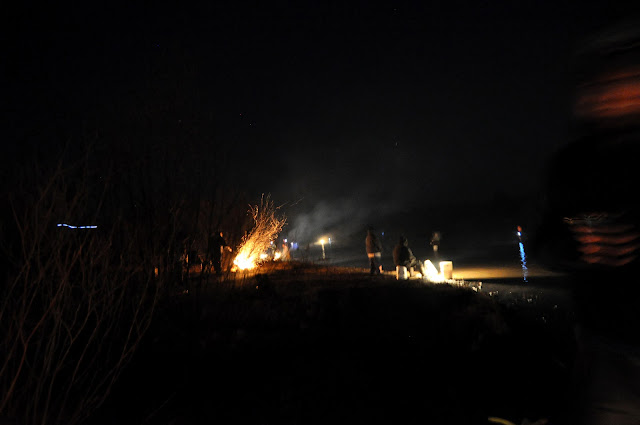 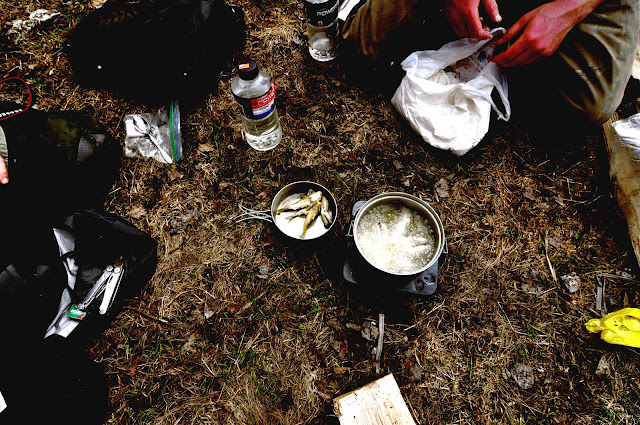 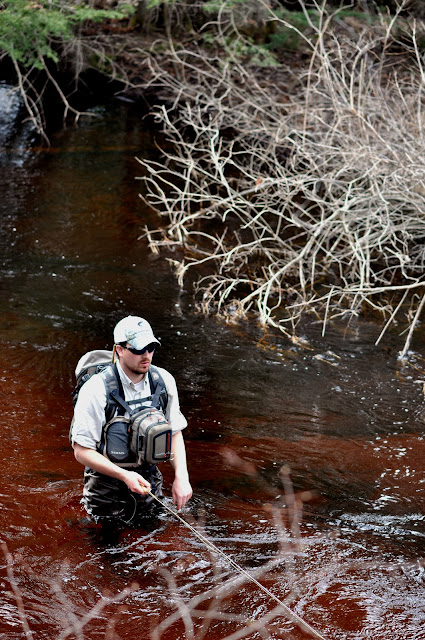 Posted by Fontinalis Rising at 5:20 AM 3 comments: